Previously, I wrote a post and we created a video called The Ugly Truth About Trickshots in Badminton that explored the poor success rate of trickshots and what happens to them but a long-time follower highlighted that I missed a step in between so here I am bridging that gap.

What's something you're really good at? is it badminton? Don't worry about the rest of this post if it is hahaha. Let's say it's not for now and call that skill of yours guitar playing.

I'm sure there was a point when everything seemed unnatural and yet you were compelled to learn how to play a particular song or play like that famous or very skilful guitar player you heard. This translates to most if not all skills in life and of course badminton too. Do you remember what that was like? That feeling when you first picked up the guitar. 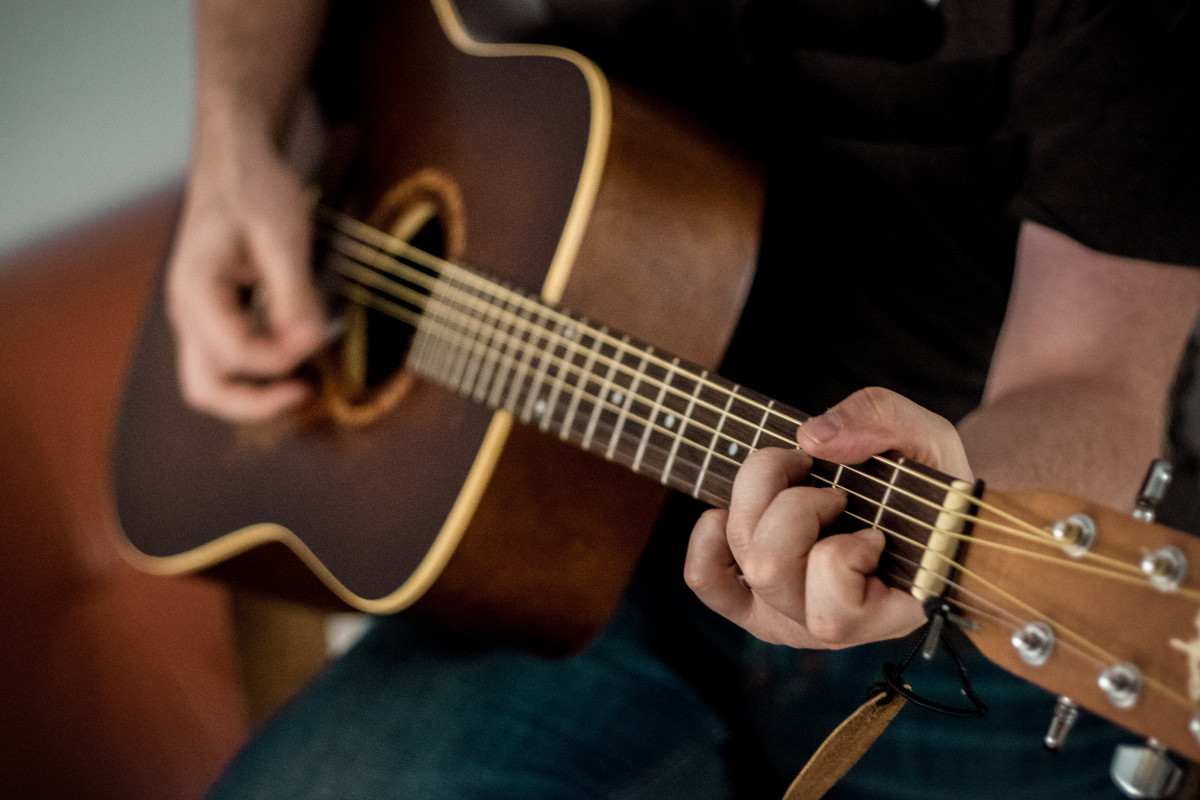 If you had the desire to become the skillful guitar player that you are now, you would have had to learn about the instrument itself, music theory and practice/work your way through the basics until you could finally play that first song all the way up to all those incredibly challenging solo pieces you can play today.

Badminton is the same. Whether you're admiring the club/professional player leaping a metre into the air for a jump smash or playing a shot around the back mid-rally to clinch a crucial point, it's important to realise that just like your relationship with guitar; it all started with the basics. If you're really serious about badminton or whichever sport/skill you want to develop then this is the path to follow. It's also an important concept that we discussed in our podcast with TJ Weistra, who was an ex-professional badminton player. What we discussed was that often people have a huge goal in mind, be it playing for the country or winning Olympic gold but they had forgotten or didn't realise that there are many milestones in between being able to do that. Not to mention the other people who are working just as hard if not harder than you to achieve the same or similar result.

I remember when I first saw some of the trickshots people played in my first couple of badminton sessions and realised just how cool it'd be to be able to play those. I also rushed into trying to play them only to be utterly disappointed by my shoddy badminton skills back then. While I did have a slight advantage of being a tennis player switching to badminton, I could have played a basic shot 10 times better than my "trickshot". The basic shot wouldn't have lost me and my doubles partner the point but I played the trickshot instead anyway. It's safe to say that my doubles partners during that time of my badminton life weren't very impressed with my "trickshots"/sacrificial shots. 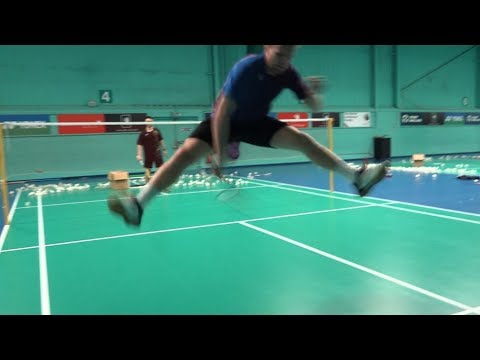 Like I said previously, trickshots are a great way to have a bit of fun and when successful can be really rewarding but without the basics, tricks are almost worthless in a real game. Deception and trickshots is what I would describe as an extension to the core of badminton. If I had my time again, here's what I would do first before seriously attempting trickshots:

As I mentioned above, trickshots are an extension of your core or fundamental badminton game. Before you master them or that impossible Metallica song on Guitar Hero, master the basics first. Yes, it is icing on the cake but you must remember to bake the cake too!